Does your fertility need a boost? Learn how to enhance your fertility so you can get pregnant faster & feel great while trying to conceive. Take the Quiz

Monsanto– the evil empire of herbicides and genetically engineered foods– has been found spreading false information yet again.

If you’ve never heard of Monsanto– or would just like to learn more about their corrupt and noxious ways, check this video out:

Nutrition for your skin that’s pure enough to eat.

“Aimee is a beacon of hope for all looking to improve their health and awaken their best life.” 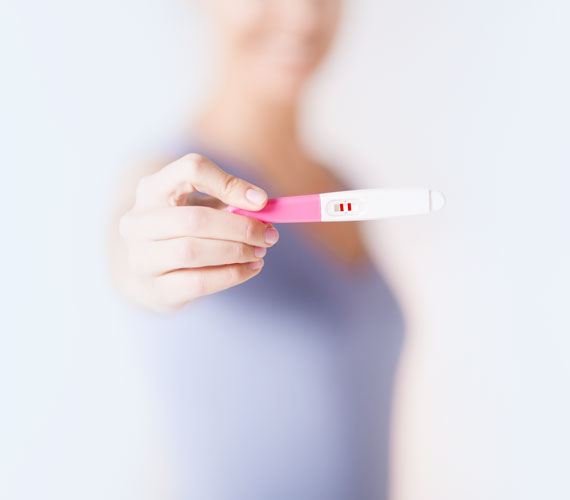